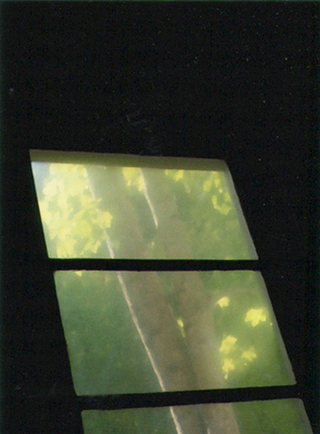 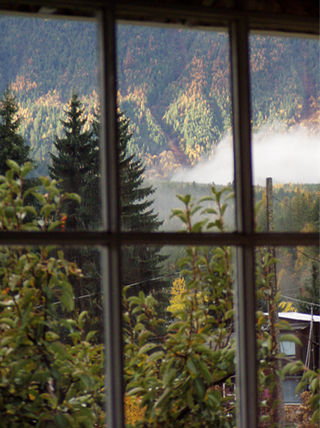 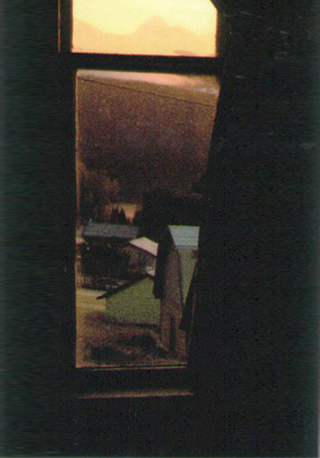 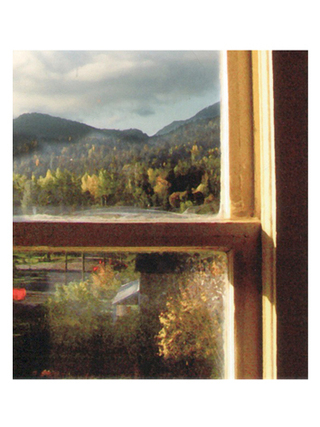 As a baby I had “anxiety hands”. My parents thought that my staring at people and wringing my hands was funny. I must have known something even back then. How one gets from a baby and child – not overly loved but not badly treated, either – to a teenager and adult riven by depression, guilt and various neuroses (I spent years in analysis) is a mystery. I probably did have a major disorder, which I wrote about in a story called “Borderline” in South of Elfrida, that made it necessary for me to "ride shotgun" on an unreliable mind.

Insomnia and fibromyalgia, knowing too much about sexual assault on a child and never discovering why, lack of confidence, often overwrought, did not make me an attentive mother. Since studying Mahayana Buddhism as HH the Dalai Lama teaches it to the West, I see that many of my emotional issues were self indulgent, and, I realize now, a waste of time.

Yet, fictionalizing my misery did enable me to get through those crazy days. Having written, the writer is saved. I had a supportive second husband, Yuri Rubinsky, for whom I was always grateful. He died far too young, at 43. You don’t marry a younger man to be left a widow, but it happened to me.

I was raised by the ocean, with grey skies and smog. Moving to the mountains, choosing a place that would hold me in the long run was what I did when I moved to the village of Kaslo, B.C., population still hovering around one thousand. Kaslo is a real community with a mixed bag of people. The resurrection and evolution of my house – without plumbing or heating or foundation when I bought it – involved me for thirty-five years; it's now beautiful and homey with a second-storey sleep deck, a sensible idea if you live in bear country. I longed for the ocean, however, and had to learn to love what I saw looking out.

Writers write from the inside, usually in a closed room, intent on the screen. If you are lucky, what you write goes out into a larger world, to connect with the private lives of others. The photos are an inverse metaphor – what’s seen through a window reflects into the house and from there into my heart. The landscape through the windows of my house provides boundaries, at least for this writer, and — considering the fiction I write — stability and comfort.